A successful evening, clear-ish skies and a packed house. Phill Wallace, CAS Chairman, gave three talks on The Life Cycle of Stars and we had a range of telescopes and binoculars out on the field. The CAS and DSW teams mingled amongst the crowds chatting to people, handing out binoculars, pointing out star patterns, and advising total beginners on how to get started. The meteorite collection from the National Museum of Wales was popular and gave people the chance to hold something which would probably be the oldest object they would ever touch. Towards the end of the evening a gibbous Moon made an appearance and produced wows of appreciation when viewed though the telescopes.

When the audience weren't enjoying talks or observing they were given a full virtual tour of the night sky in the DSW inflatable planetarium with an accompanying talk. Feedback on the whole evening was very positive, a number of people had travelled quite far to come along and said it was worth it. And the warm Welsh Cakes were excellent! 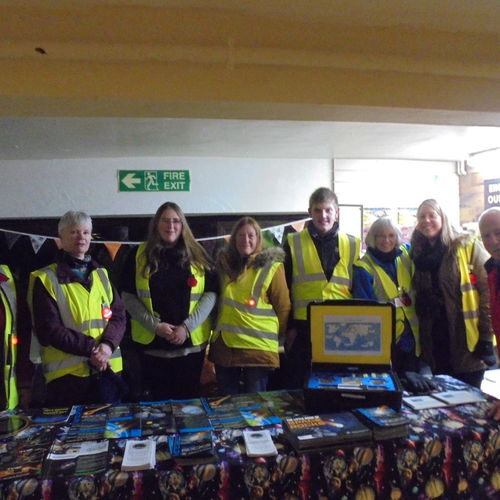 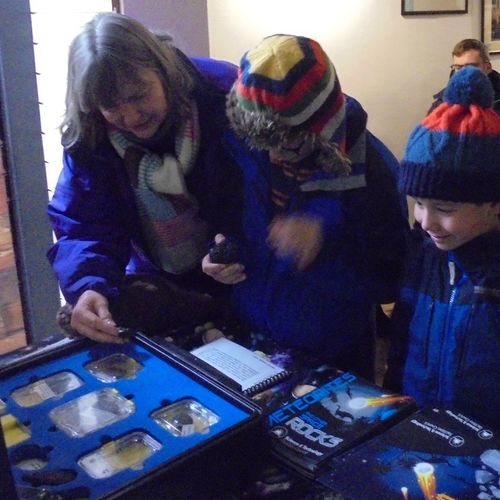 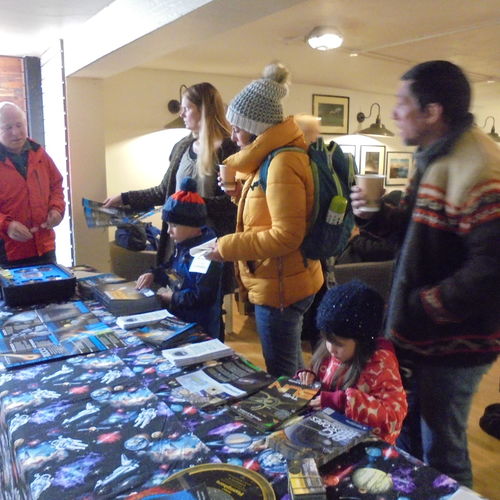 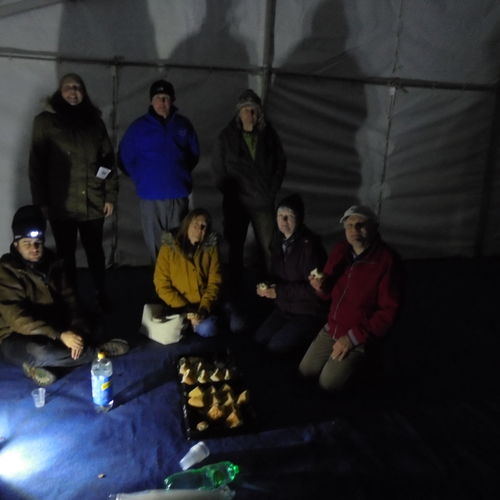 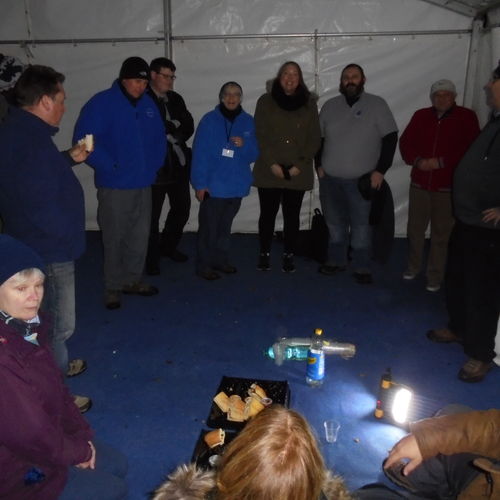 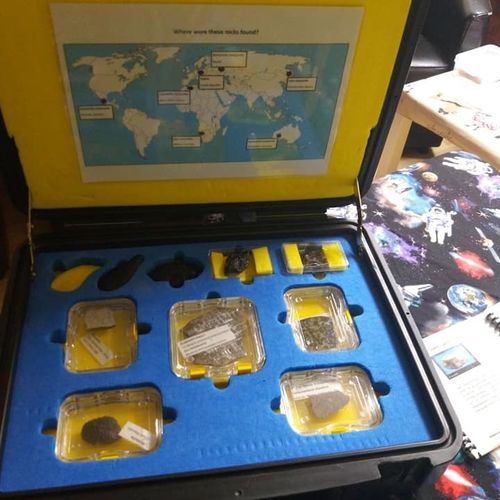