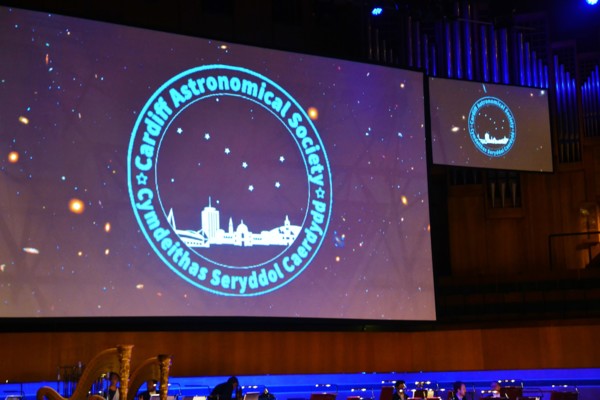 Another very successful outreach event for CAS, starring (ha-ha!) in St. David's Hall and given equal billing and stage presence as the orchestra.

We were kept very busy all evening as a full house seemed to make a beeline for our stand after viewing the stunning film produced by the British National Space Centre and The Royal Astronomical Society. This was synchronised to a unique performance of Gustav Holst's The Planets suite by the Philharmonia Orchestra, and raised the evening to a whole other level, somewhere around the asteroid belt! Many of the audience chatted about the telescopes, how to get started on astronomy, how to join CAS and many took advantage of the free literature we had available. Some people came because we were advertised as being there.

Also, to complement the orchestral performance, Mike Foley had designed and produced a colourful brochure of essential facts and figures about each planet. In addition, he, yet again, won the best dressed competition for his formal attire of black waistcoat and matching bow tie!

It's a pity that the performance was one night only - that film was worth watching again, again, and again....... 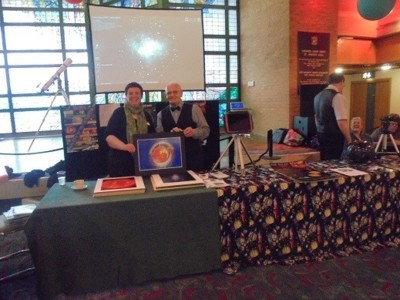 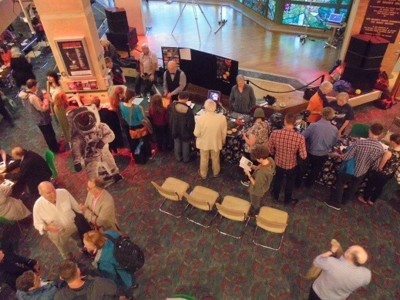 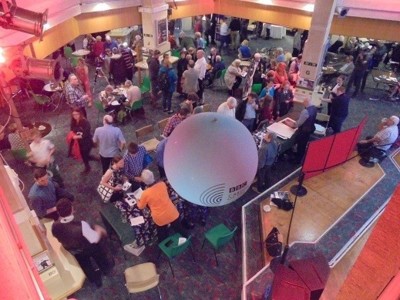