Tim Peake flew to the International Space Station (ISS) as a member of the Expedition 46/47 crew. He was launched on a Soyuz from Russia's Baikonur cosmodrome in Kazakhstan on 15 December 2015 alongside NASA astronaut Tim Kopra and Russian cosmonaut Yuri Malenchenko. They will join the international crew already on the ISS, briefly bringing the number to nine, and then reverting to the more usual complement of six, before returning in June 2016.

The ISS is a unique scientific research facility, allowing Tim and his crewmates to work on experiments that cannot be done anywhere on Earth. 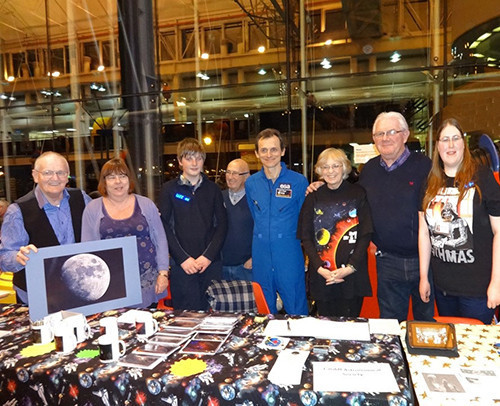 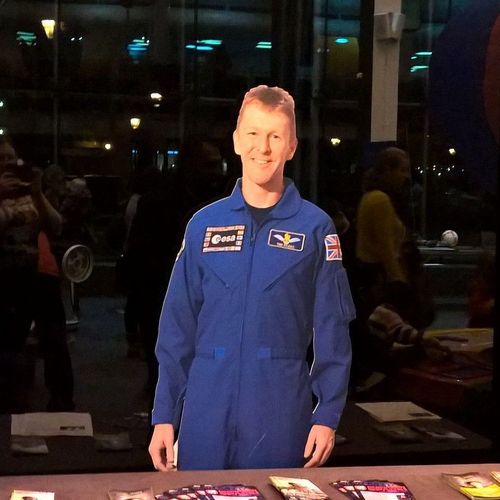 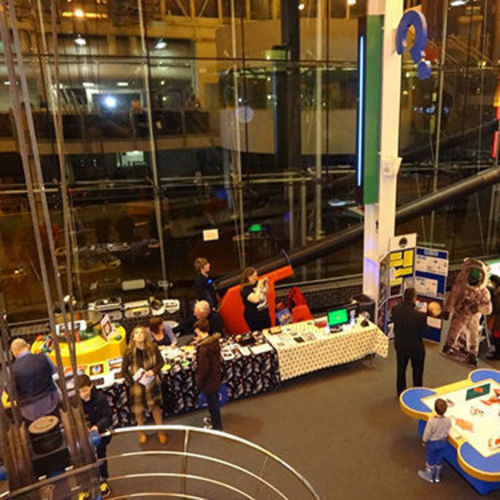 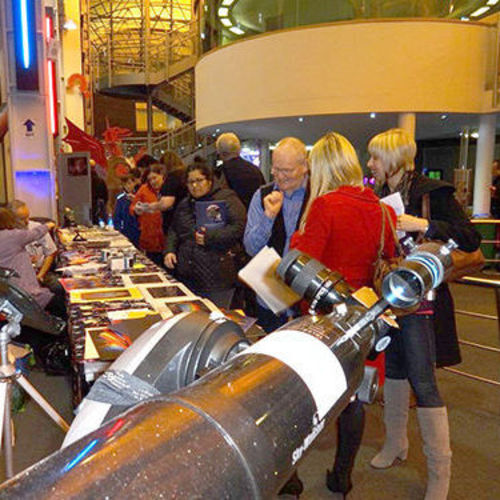 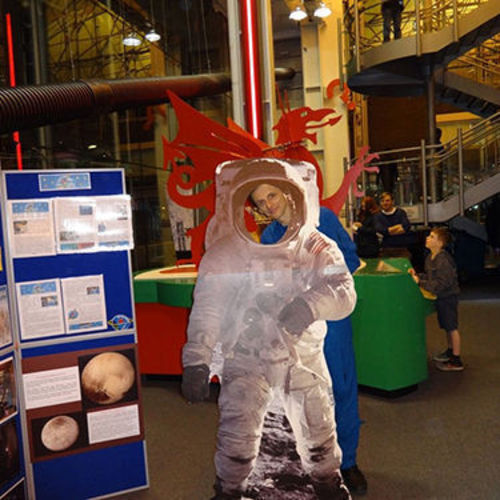 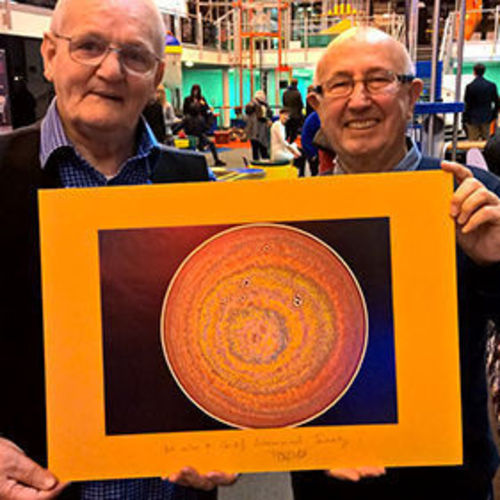 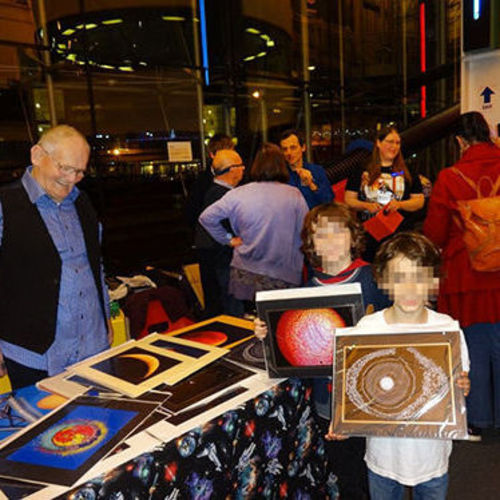 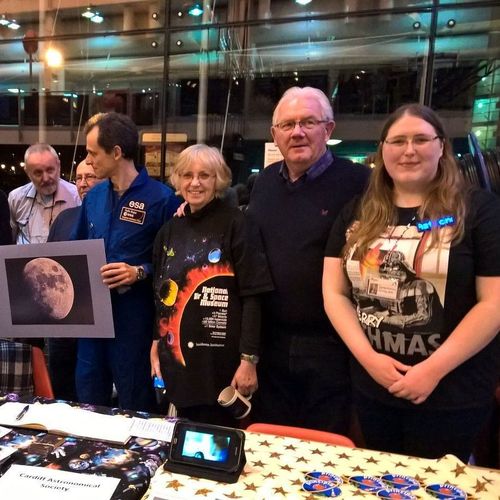 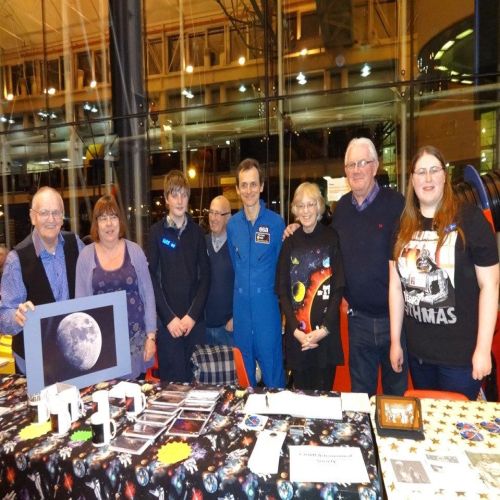 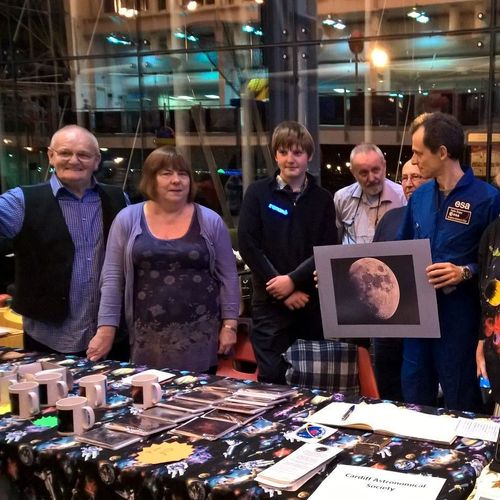