What happens behind the scenes 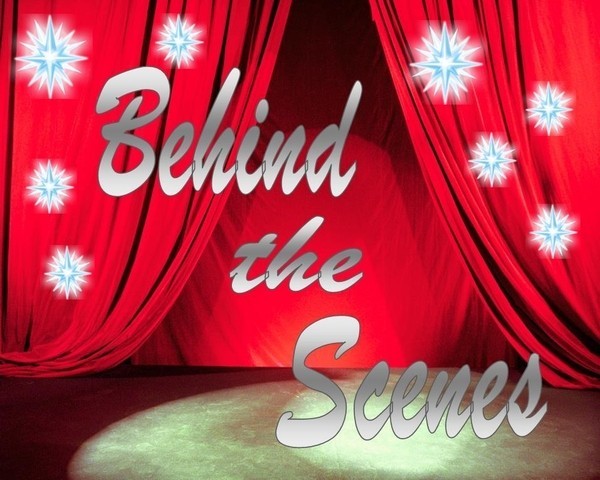 The preparation for this began in November when a twitter feed confirmed there would be another Stargazing Live series and the probable transmission dates. Then it was a flurry of emails to Dyffryn Gardens, the National Museum to arrange our stand on January 16th and the BBC to obtain 'official' approval for our star party around the observatory on January 14th. Without this we would not have any publicity via the BBC SGL web site.

Next day the BBC banner went up on the fence by the Dyffryn Gardens café and but before I had much time to turn around and draw breath, Dyffryn emailed to say they had already taken over 300 bookings! So I don't think public interest in astronomy is going to fade any time soon.

The CAS star party took place under clear skies and excellent viewing conditions (take note Brian Cox and Lucie Green) and there were many WOWs and 'awesome' as a big CAS team manned a range of telescope and binoculars, Made in Cardiff filmed and Alan Stephens controlled the observatory telescope. In case of cloudy skies, the Cory Centre was full with stands of merchandise, junior activities table and a virtual sky tour using Stellarium software.

There did seem to be a huge number of people all looking through telescopes, listening to naked eye tours of the night sky, and many asking 'when are you doing this event again? !!

The CAS team packed up late, hoarse, tired but happy having enjoyed themselves and running the event. Yes, we did look silly in hi viz jackets with red light attachment - why not join in on these occasions and have some fun whilst looking up? Experience is not important, you will be looked after, and it does help to have some beginners for the public to talk to, it demonstrates that we all start as beginners.

Then we had to do it all over again and be at the steps of the National Museum at 8:30 am on the Saturday morning. This was the Museum's SGL event for which we had several stands, a range of telescopes on display, merchandise, help for people to get started and junior activities for the young and not so young. Over two thousand came through the door so yes, it's fair to say we weren't bored and looking for things to do. Always something to remember, this time it was the bridal party and large number of guests all in full regalia trooping around the scopes and stands on their way to a function room, and also the muffins Kayleigh treated us to. She and Owen Cornelius work hard at all these events to put on very good educational activities for the big number of juniors that come to our stands. And who needs Brian Cox when we have Spencer dressed as Darth Vader? Very popular for photographs.

The SGL emphasis was on Tim Peake and the International Space Station. With the Techniquest event for his launch last December and SGL week, I think the CAS team are all now Tim Peak'ed out!

Many thanks to all those who have helped in the preparation for SGL, during the week itself and contributed with ideas and hard work. It is a TEAM effort and seemed enjoyable for all.
Theresa Cooper
Public Events Officer